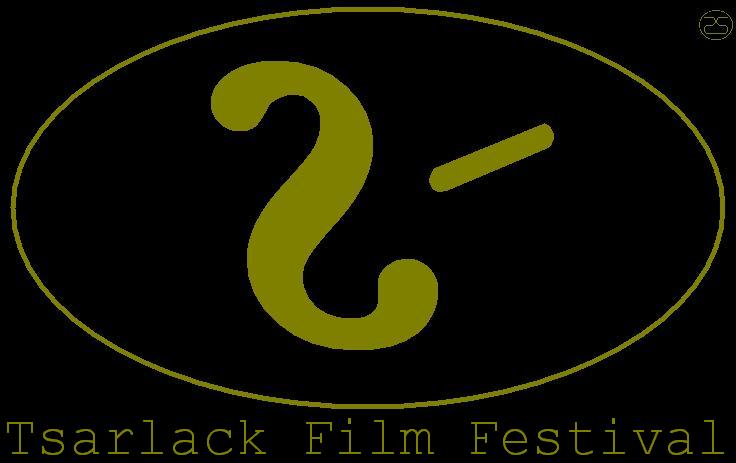 with Enhanced Widescreen and DTS or Dolby Digital Surround Sound

The Tsarlack Film Festival Scheduled for 2007 is as follow:


The festival comes to an end early this year to meet the July 2007 goal date.

The Tsarlack Film Festival is presented as an annual year long event held in Tsarlack, a fictional account of an island nation-state simulation. All data provided by the TsarlackONLINE Networks on www.Tsarlack.com are based solely upon fictional information and are not necessarily based on fact. Data are provided for entertainment purposes only, and are not intended for commercial use. TsarlackONLINE in no way endorses the validity of such data. Any resemblance to actual persons, places and establishments is pure coincidence. TsarlackONLINE shall not be liable for any actions taken in reliance thereon. By accessing the TsarlackONLINE sites, a user agrees not to copy and/or redistribute the information found therein.
Please use the Feedback Page to give suggestions, report broken links or make complaints related to TsarlackONLINE.