All data provided about the State of Tsarlack on this page are based solely upon a fictional account of a nation-state simulation. All data and information are not necessarily based on fact. Data are provided for entertainment purposes only, and are not intended for commercial use. Neither the Encyclopedia Tsarliotica  nor TsarlackONLINE in no way endorses the validity of such data. Any resemblance to actual persons, symbols, places and establishments is pure coincidence.

By accessing this Encyclopedia Tsarliotica page, a user agrees not to copy and/or redistribute the information found therein. 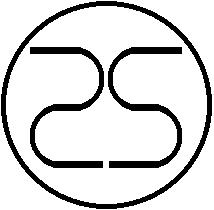 The Tsarlack constitution recognizes the authority of the following 6 Tsarlack entities:

State of Tsarlack Departments and Ministries 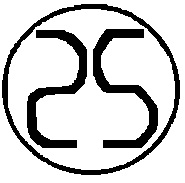 Royal Anthem: “Ode to the King”

Utilities offered by the Tsarlack Royalty to the people of Tsarlack:

Head of the City of Tsarlack: The Honorable M.M, Mayor of All Tsarlack

Second in command of the City of Tsarlack: The Admirable _____, Vice Mayor of All Tsarlack 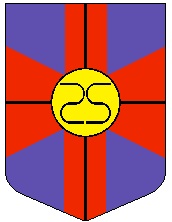 Head of the Principality: HRH Prince of Andi 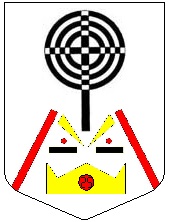 The Principality of Andi is a Tsarlack feudatory, reigned over by Prince A…. The territorial denomination of the principality is defined by the administrative regions of the State of Tsarlack below.

Head of the Church of Tsarlack: The Venerable Archbishop of Tsarlack M.M

Arms of the Tsarlack See: 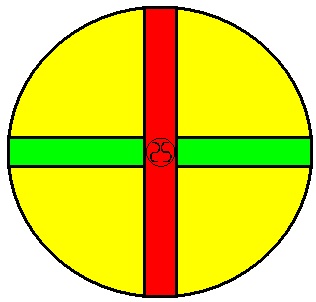 The State of Tsarlack is a representative parliamentary monarchical regime.

The word “Tsarlack” derives from the combination of Latin Caesar “sar”, (Emperor), from Old Russian “Tsar”, (king) and the “lack” of deficiency and absence of the Tsarlack body unit entity.

The word “Tsarlack” can be traced to a scramble of the word “Atlantis” in Ancient Greek! 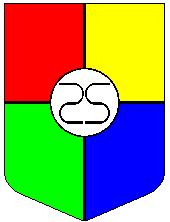 National Anthem: “Ode to the King” 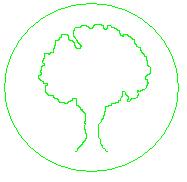 3.     Prince of Andi Head of the Principality of Andi

5.     Vice Mayor of All Tsarlack – Second in command of the City of Tsarlack

The head of the Tsarlack Government Cabinet is the Tsarlack Prime Minister that answers directly to the State council of Tsarlack.

State of Tsarlack Departments and Ministries: 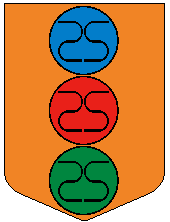 This department exists in this form to provide universal utilities to both the State of Tsarlack and the US Territories on Tsarlack. The U.Ts.U manages the following organizations with authority all over the Tsarlack islands:

The Tsarlack constitution provides a bicameral style legislature of two houses. The process to legislate the Tsarlack State is as follows:

The Tsarlack Parliament is composed of 324 elected MTsPs each representing at least one Tsarlack constituency according to population. (262 active and 62 reserved for the Excadiz constituencies in the event of Tsarlack reunification) MTsPs are elected to serve a period of 4 years. Eligibility to become an MTsP is open to all Tsarlack and EU citizens who are at least 21 and permanently reside on the Tsarlack Islands.

Tsarlack Law is based according to the laws of Tsarlianism with modified elements of common law, English common law and Roman civil law.

The Tsarlack Districts Courts are the 6 trial courts of the 66 regions, territories and islands that are under the jurisdiction of the State of Tsarlack. Within limits set by the State of Tsarlack and the Tsarlack Constitution, the Tsarlack Districts Courts have jurisdiction to hear nearly all categories of cases, including both civil and criminal matters. The Judges for these courts are mainly appointed by vote from the Mayors and Counts of each of the six district territories.

Sentences Abolished for all Offenses:

Extradition or Exile of Tsarlack Citizens

Physical Punishments of Beating or Torture

Pardon by the King of Tsarlack with the approval of the Mayor of All Tsarlack or the Archbishop of Tsarlack.

All Tsarlack Citizens are considered by the State of Tsarlack to be Tsarlian. The constitution does not recognize ethnic minorities. The State of Tsarlack does not discriminate on human race, language, religion and any kind of orientation except individuals who committed crimes against Tsarlianism. The Tsarlack constitution guarantees anti-discrimination and equal opportunities for all Tsarlack Citizens.  All civic statistics are based on Tsarlack citizen’s first language.

The Tsarlack Constitution establishes the Ts€ as legal tender on the islands of Tsarlack.

The Tsarlack Constitution recognizes the authority of The Central Bank of Tsarlack as responsible for the monetary policy of the State of Tsarlack.  The CBTs primary responsibility is to maintain the stability of the Tsarlack national currency, the Ts€, and money supply.

The Tsarlack Constitution gives the right to the State of Tsarlack to establish, regulate and collect taxes from its citizens for purposes of state funding.

Cities and Counties under the sovereignty of The State of Tsarlack:

Hundred and One Churches

Special Administrative Region of the EU:

Tsarlack is a Special Administrative Region of the EU and it fully complies with the its laws and regulations. The EU acquis communautaire applies in all the sovereignty of the State of Tsarlack.

Representation in the EU:

The State of Tsarlack participates as an observer or associate member in many international organisations.

To elect the 7 members of the State Council of Tsarlack. Held every 3 Years.

To elect the 324 MTsPs of the Tsarlack Parliament. Held every 4 Years.

To elect the Mayors and Counts of the 89 Cities and Counties of Tsarlack. Held every 5 Years.

For consistent issues that come to a standstill within the Tsarlack Legislative System the people of Tsarlack must make a decision. Referendums if needed are organized every 6 years.

For the Tsarlack electoral constituencies and the latest election results please refer to the official TsarlGovt - Tsarlack Department Of Elections site.

The Tsarlack constitution recognizes the authority and sovereignty of the US over the Excadiz cities and counties. The EU acquis communautaire does not apply on these 23 US territories on Tsarlack.

The US Excadiz Territory is an organized, unincorporated territory of the US; with policy relations between the US Excadiz and the US administered from NY by the Office of Insular Affairs, US Department of the interior, judicial district of circuit 2. Head of State is the US President. The US administration of this territory consists of the US Excadiz Governor and the US Excadiz Board that heads the executive departments of the administration and preside relations with the State of Tsarlack. Under the US Constitution, residents of unincorporated territories, such as US Excadiz, do not vote in elections for president and vice president; The US Excadiz Governor elected by popular vote for a four-year term. Each of the 23 Cities and Counties that fell under US rule are administered by a local authority headed by a Mayor/Count, elected by the resident citizens, with a City/County Panel that consists of 7 persons, to head the executive departments of the City/County and to act as official advisers to the Mayor/Count.

Cities and Counties currently under US Administration:

Tsarlack is a fictional account of an island nation-state simulation. All data provided by all Encyclopedia Tsarliotica, TsarlGovt and TsarlackONLINE Networks on www.Tsarlack.com are based solely upon fictional information and are not necessarily based on fact. Data are provided for entertainment purposes only, and are not intended for commercial use. TsarlackONLINE in no way endorses the validity of such data. Any resemblance to actual persons, symbols, places and establishments is pure coincidence. TsarlackONLINE shall not be liable for any actions taken in reliance thereon. By accessing this Encyclopedia Tsarliotica page, a user agrees not to copy and/or redistribute the information found therein.
Please use the Feedback Page to give suggestions, report broken links or make complaints related to this Encyclopedia Tsarliotica article.